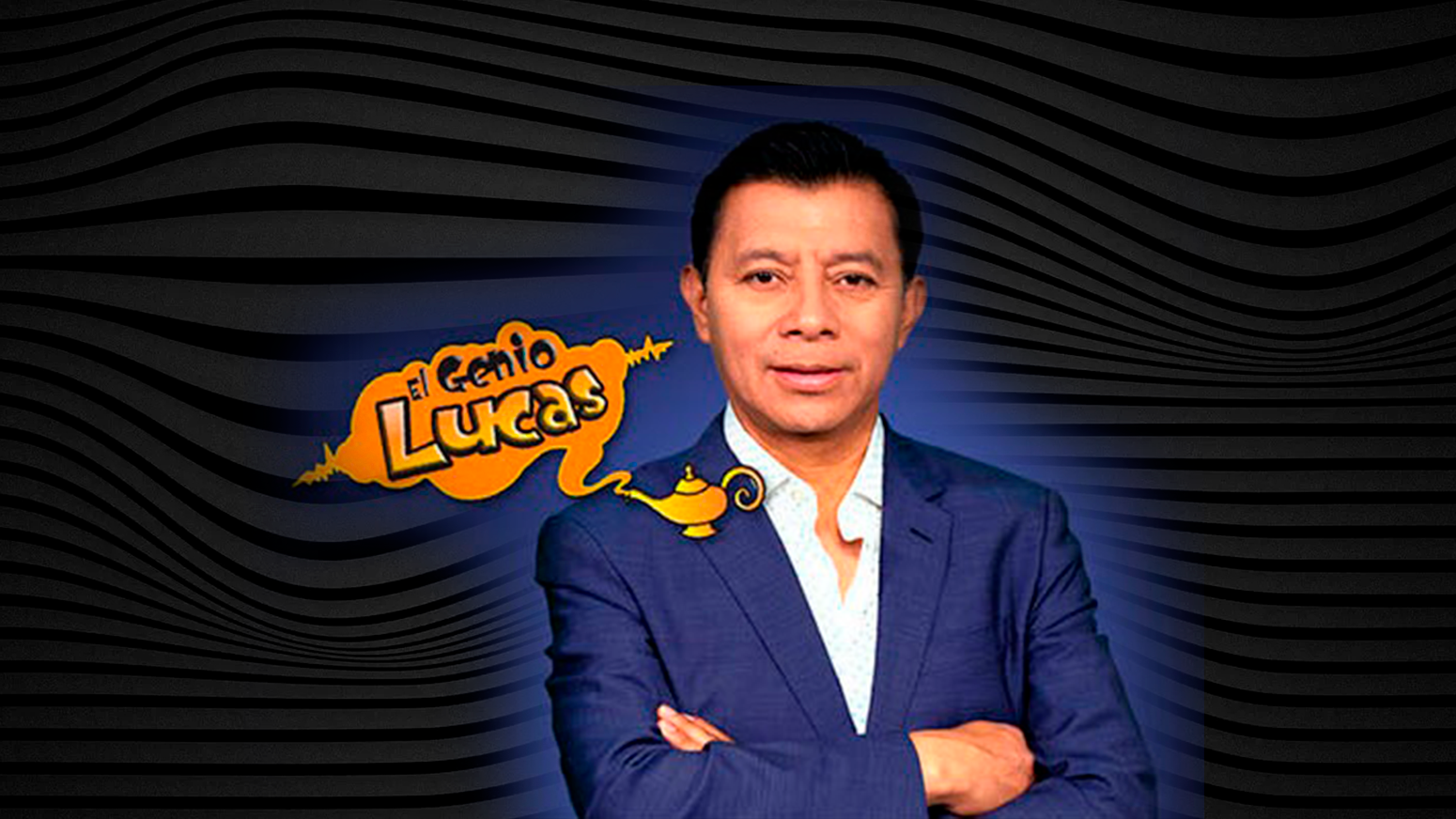 Biografía Genio Lucas
Alex Lucas, better known as El Genio Lucas, born under the sign of Cancer.
His grandmother Sixta Lucas takes him to Mexico City when he was a baby and that is where he learned what it takes to earn money honestly. At the age of 7 he obtained his first job. There he began a long journey in various jobs where he was a juicer, butcher, fishmonger and many other rolls.
With the pride that he was never fired from any job, record and pride that he maintains to this day. He came to Santa Barbara California where he worked as a dishwasher, gardener and cook. Being in the kitchen was where the idea of being an announcer was born. Alex always carried a radio when he worked and one day he heard a commercial that said “would you like to meet the artists you hear on the radio? Be famous and earn a lot of money? Call the School of Voice Talents and sign up.
He did so, obtaining his diploma and first job in December 1988, thanks to his teacher Elio Gómez who always had great faith in him. And that is why Genio Lucas is the most popular show in Mexico and the United States.
Alex “El Genio” Lucas, the show has changed lives and touched hearts every morning where he always closes his program with a positive phrase such as: “ It is good to be great, but it is greater to be good “.
That is Alex” El Genio Lucas” (The Genius). One day they interviewed him and asked him if he had already achieved everything promised in the school radio commercial that he heard and he said: I’ve already met many artists, I think I’m a bit famous, but I’m still waiting the money to arrives, hahaha. 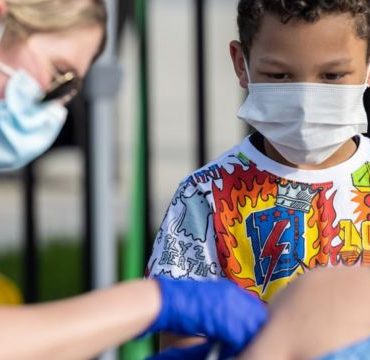 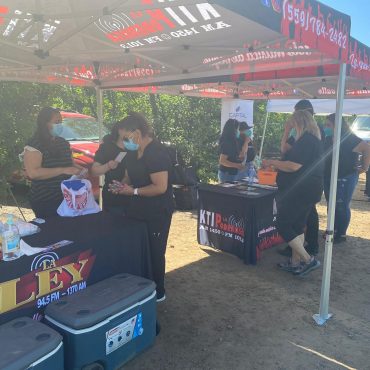 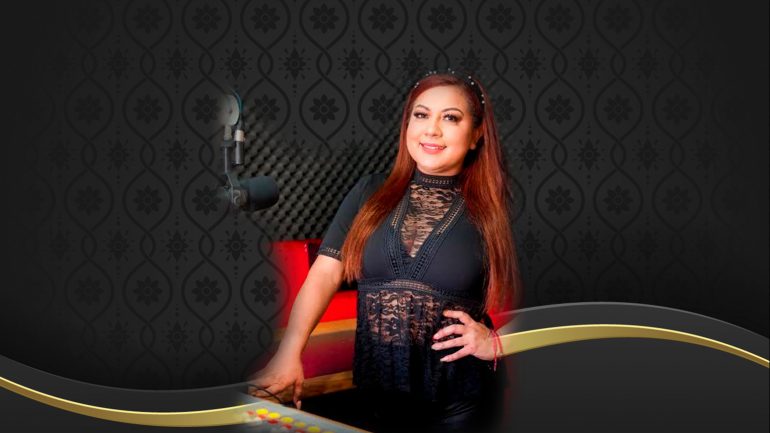